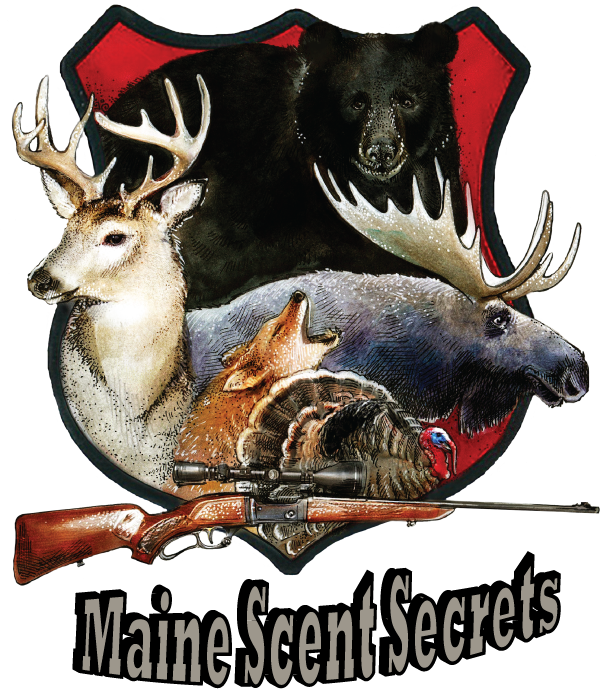 Important information about the deer urine sold here at MaineScentSecrets.com

Although there has been a push by a few states to ban the use of deer urine for hunting, there are no scientific facts to back up these decisions and this is an example of government regulations going beyond rational disease prevention. These regulations are often based on propaganda and not scientific data collected over the past 30 years. Most reputable scientists who are knowledgeable on CWD transmission agree that the amount of actual prions contained within urine of an infected animal is so infinitesimal that it poses no threat of CWD transmission. Some of these scientists have actually spoken out against the ban on deer urine. A number of states that were considering banning the use of deer urine this year have actually tabled the discussion until they can have solid facts to base their decisions on instead of adopting a panic based policy.

The bottom line is that if a deer farm doesn’t have CWD in the first place then it can’t transmit a disease which it doesn’t have! Our whitetail deer urine is CWD free and every ounce we sell comes directly from a farm that follows a very vigorous disease testing and prevention programs with that state and the federal guidelines and oversight. Our supplier's deer farm has an annual inspection by an accredited veterinarian of 100% of their herd, as part of their CWD monitoring, which they have been doing for over 10 years and are Certified CWD free with the NY State Department of Agriculture and Markets as well as being Certified CWD free with The Archery Trade Association’s deer protection program. (ATA) That is how we can ensure that MaineScentSecrets.com's deer urine is disease free.

CWD (chronic wasting disease) in deer has been around in the wild deer herds of Colorado and Wyoming since the 1960s. There is still hunting in these states so obviously this is not a disease which will wipe out entire deer herds or it would have done so in the 50 plus years that is has been found in these states. This was a disease that was man made in a university in Colorado in the 1960’s. This university was studying scrapie in sheep which about 75% of the sheep in the U.S. carry. Sheep can carry scrapie and it has no effect on them at all. This Colorado university also had a whitetail deer herd which they were studying. The sheep (carrying scrapie) and the deer were housed in close proximity to each other. The deer started to get sick and University staff assuming that they would do better in a more natural diet released some of the deer back into the wild. They also sold deer to zoos and research centers in other states, not knowing that these deer had CWD. That being said, there is absolutely no proof that this disease was spread by urine either from the sheep to the deer or from one deer to another. So, again, there is still no scientific evidence to prove that CWD can be transmitted by the use of deer urine by hunters.

Maine IFW announced on October 11, 2018 a warning below, which is simply not a fact. There are no documented cases of CWD being contracted through Urine Scent products or any other urine on the ground infecting any animal with CWD. Statements like this by a State agency should factual, and frankly if it was a fact, they would have made it against the law, where they did not enact any law or new regulation making it obvious they are just being over cautious and have no evidence to back this claim.

Highlight from their press release:

The Department urges all hunters to help halt the spread of CWD by following these guidelines:

Do not use urine-based deer lures or scents. CWD can be introduced into the soil with these scents and lures and lay dormant for years before infecting a deer herd. Many, if not all these products are derived from CAPTIVE deer, where the risk of CWD is greatest. While currently legal, avoid using these products in order to protect Maines moose and deer herd.

If you are still going to listen to the Maine IFW warning, then we have a solution, use our Wicked Scent Wickah, and our urine scent products they go into our plastic container and onto the wick material which then can be properly disposed of and the deer urine will never touch the ground where deer may frequent! But frankly we don't believe this is a necessary step, but some won't believe anyone but the Maine IFW report.

New Hampshire suggests the same thing, to not use animal based urine also without any evidence to back their claims, it is not against the law in Nh either. But it is against the law to possess or use urine based scent products in these areas: